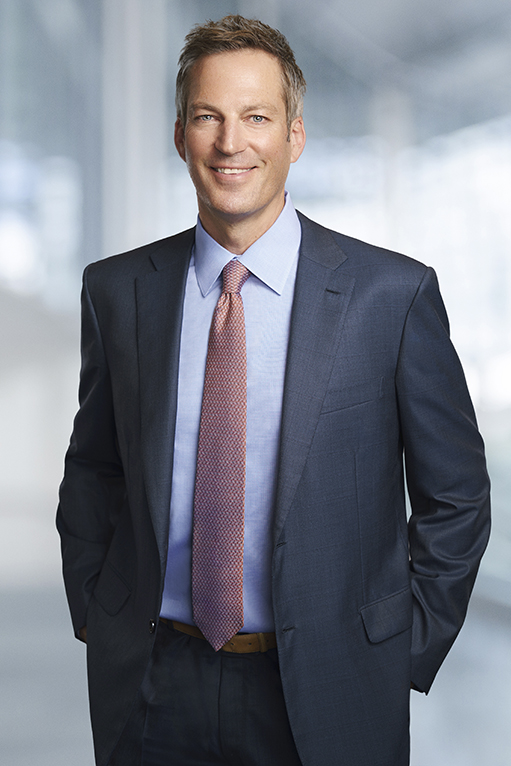 “Partners with your business team and organization, key elements to successful litigation strategies.”

“Recognized for his tenacity and skill as an advocate.”

“Ryan Baker and Jaime Marquart are the real deal when it comes to brilliant strategy and powerful argument.”

Founder and CEO of Several Media and Entertainment Companies

Founder and CEO of Several Media and Entertainment Companies 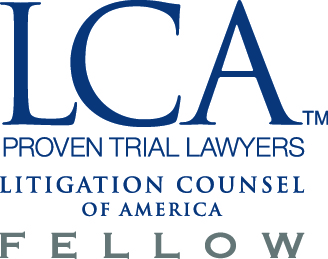 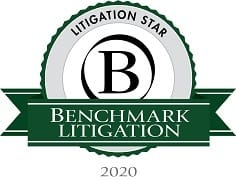 Ryan Baker
Back to Trial Lawyers

Since founding the firm in 2006, Ryan Baker has established a reputation the media has described as “tenacious,” a “trailblazer” and “visionary.” His victories have been described as a “legal earthquake” and “landmark.” Ryan tries cases and argues appeals in state and federal courts across the country, including the U.S. and California Supreme Courts. He has also arbitrated cases before numerous arbitral organizations, including FINRA.

Ryan is at home in any courtroom. He represents both plaintiffs and defendants. His litigation practice areas include commercial and entertainment disputes, intellectual property (copyright, trademark, trade secret and patent), antitrust, securities, financial technology and white-collar crime.

Based on his experience and success, Ryan has recognized by the National Law Journal as a “Litigation Trailblazer” and “Elite Boutique Trailblazer,” a “Super Lawyer” by Los Angeles Magazine, a Benchmark Litigation “Star,” a “Top Lawyer” by Cablefax, and one of the “Top 100 Lawyers” in Los Angeles by Los Angeles Business Journal, which also honored him a “Leader in Law.” Many of these recognitions have been repeated.

Ryan is a member of the Anti-Defamation League’s (“ADL’s”) Los Angeles Regional executive committee and legal advisory board, through which he advises the ADL on important legal issues to further the fight against bias and hate. He is also a member of the California Central District pro bono panel. Through that panel, he represents indigent individuals in civil rights and other cases in federal court. Ryan is also a fellow of the American Bar Foundation and Litigation Counsel of America.

Prior to Waymaker (formerly Baker Marquart), Ryan practiced at Quinn Emanuel and Cooley.