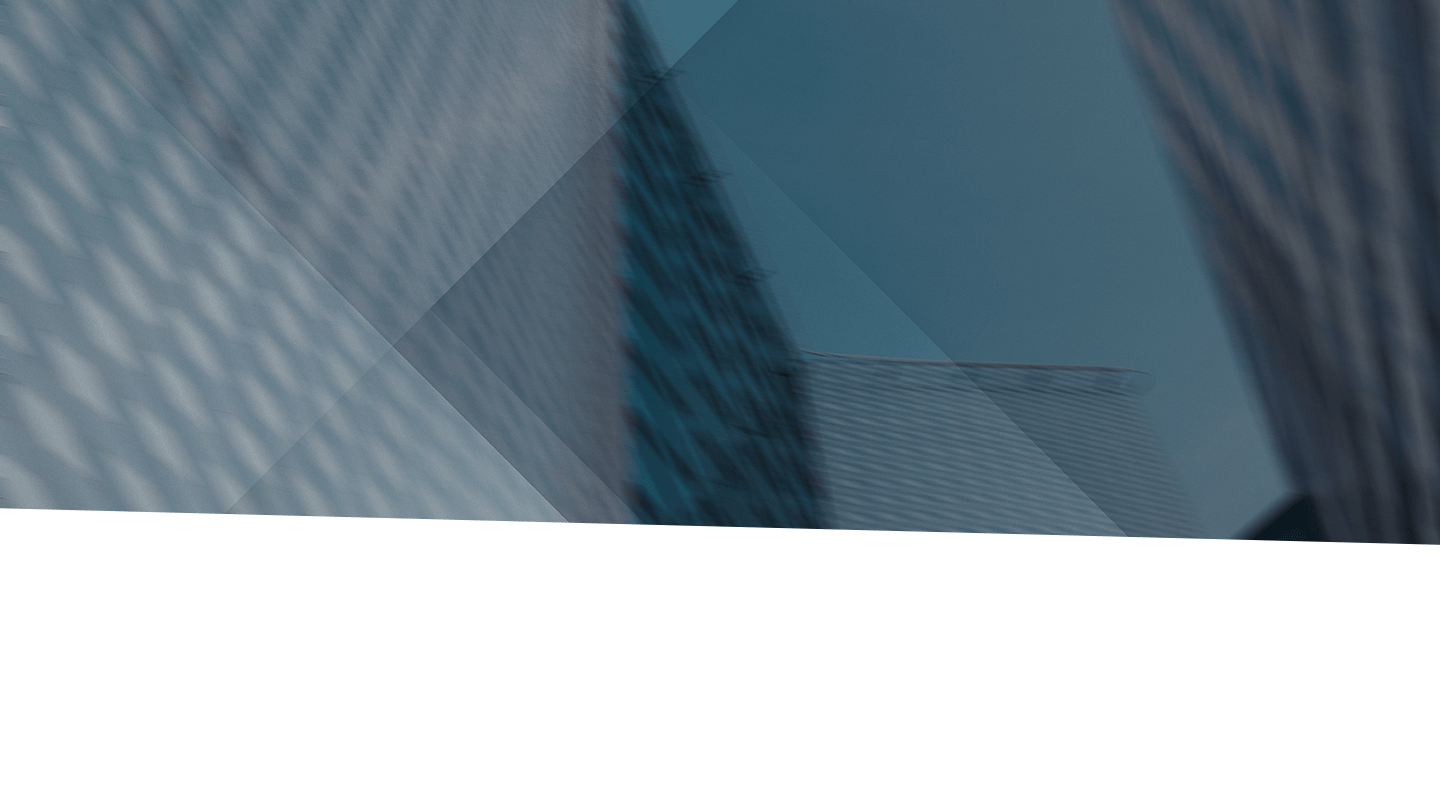 While online commerce has in many ways made the world more accessible to smaller competitors, the dominance of a select few companies and wide-scale adoption of limited platforms have presented new challenges to competition, along with temptations and opportunities for monopolists and other market-dominant players to act anticompetitively.

Our keen understanding of emerging technologies – like Internet-based media and blockchain – position us as one of the leading antitrust litigation firms in traditional and emerging markets. Our trial lawyers are known for aggressive and efficient representation and progressive application of the Sherman Act, Clayton Act, Robinson-Patman Act and other federal laws, as well as the Cartwright Act, California’s Unfair Competition Law, and other protections under California law and other state laws. We have prosecuted and defended antitrust litigation matters on a nationwide basis in both federal and state courts.