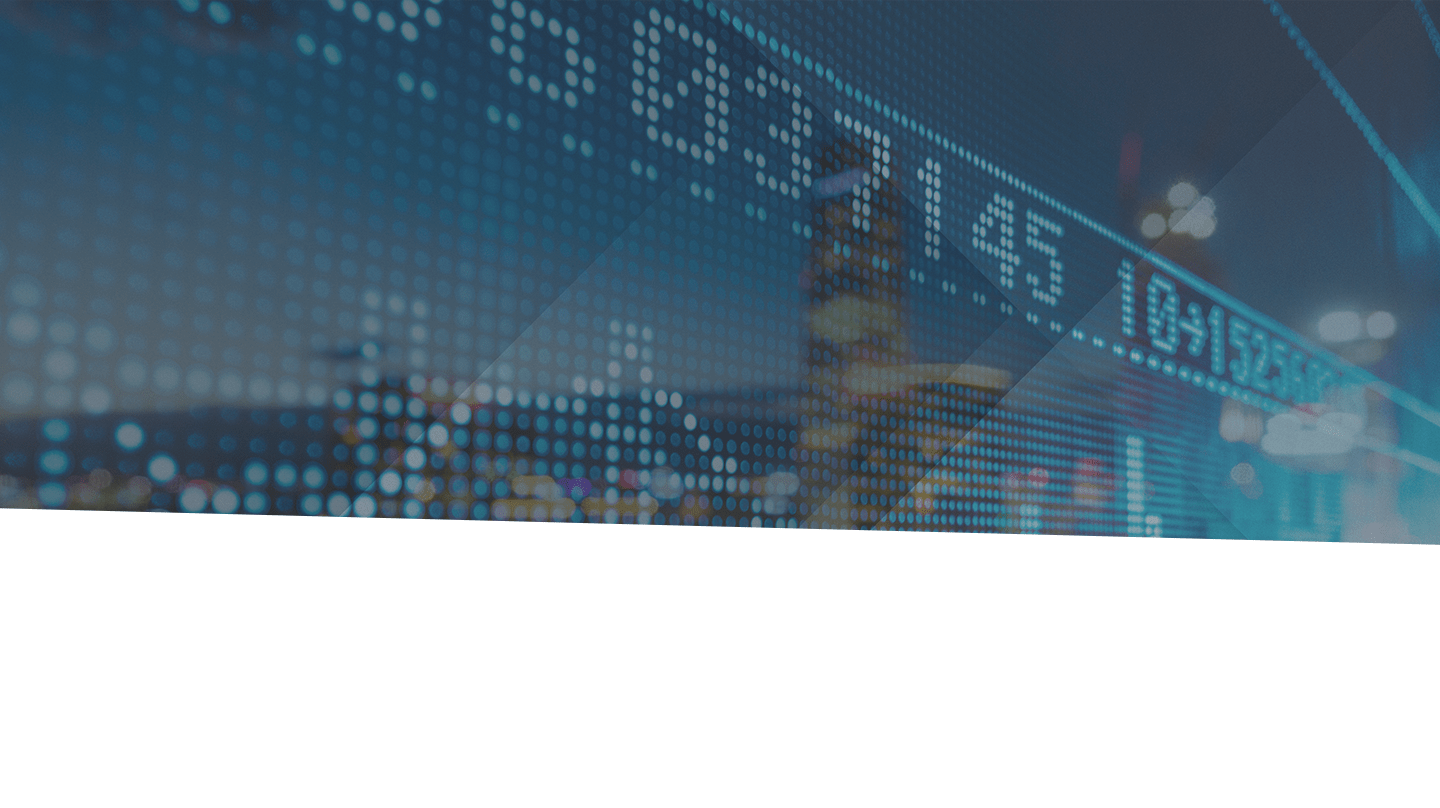 For over two decades, Waymaker lawyers have consistently demonstrated a fearless commitment to the protection of creative artists’ works and visions. At times, that has meant vigorously defending Oscar-winning producers, writers and directors against baseless idea theft claims, and many other times it has meant taking major motion picture studios and television networks to court to ensure that an artist was compensated for his or her valuable contributions to a creative work.

Along with his former colleagues at Quinn Emanuel, Jaime Marquart tried and won a federal jury trial in the Central District of Los Angeles on behalf of Oscar-winning producers, directors and writers Edward Zwick and Marshall Herskovitz and their studio, The Bedford Falls Company (Shakespeare in Love, Thirtysomething, Blood Diamond, Legends of the Fall), in which two brothers alleged that Messrs, Zwick and Herskovitz had stolen their screenplay for the blockbuster film The Last Samurai. On the other hand, Waymaker has not shied away from taking on major motion picture studios, having successfully sued Disney on behalf of a creator of the television show Hannah Montana, and against MGM Studios and Sony on behalf of acclaimed producer Arthur Sarkissian (Rush Hour Trilogy). Waymaker attorneys have also handled a number of personal cases for celebrities and their families, and are acutely skilled at navigating thorny media relations issues.

In the last decade, Waymaker has defended a multitude of copyright infringement claims brought by various television networks against Internet-based media companies, and has also brought antitrust claims against major motion picture studios on behalf of a smaller media company.