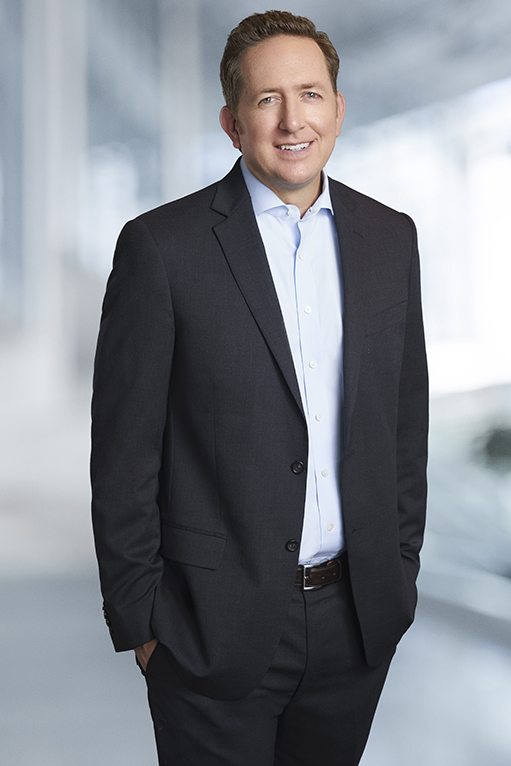 “He is experienced in representing early adopters and innovators in the FinTech sector and is ‘known as the guy you contact when you get in trouble’.”

“Brian Klein has been named one of the top 4 financial technology attorneys in the U.S. ”

“One of the Top Attorneys in California.”

“Brian Klein is who you call if you’re facing cybercrimes charges. He knows the tech and no one will fight harder for you.”

Brian Klein
Back to Trial Lawyers

An accomplished and renowned trial attorney, Brian Klein is known for fierce and successful advocacy for his clients in a wide variety of federal and state forums across the country. He is a former federal prosecutor who handles high-stakes civil litigation and criminal and regulatory defense matters, including those involving the DOJ, SEC, CFTC, FTC, CFPB, and state authorities.

Brian’s clients are successful entrepreneurs and professionals, fast growing and innovative companies, as well as larger companies facing existential legal threats, often with a focus on the technology and finance industries. Based on his accomplishments, Brian has been repeatedly recognized as a “Super Lawyer” and Chambers has noted that he is “known as the guy you call when you get in trouble.”

He graduated from New York University School of Law and received his undergraduate degree from the University of Washington.