Co-founding partners Ryan Baker and Jaime Marquart were interviewed by Reuters about renaming the firm Waymaker in a May 18, 2022 story headlined, “Move over Dull, Boring & Stiff. Law firm trade names are finding their place.”

In making the name change from Baker Marquart, Baker said, “We wanted to create something that would be more representative of everyone at the firm, not just two Caucasian males.” The name Waymaker encompasses the “contributions of a diverse group of talent,” said Marquart.

A recent change in state bar rules has allowed law firms to use trade names, much like other companies. The firm’s co-founders said making the change was a deliberate, careful process and that they took steps to mitigate confusion among current and potential clients. “I would not recommend just slapping a new name on the door and hoping for the best,” said Marquart. 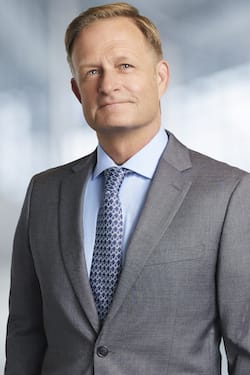