On March 8, 2022, Partners Brian Klein and Teresa Huggins’ client Alex Amsel, who purchased artist Kevin McCoy’s Quantum (often regarded as the first-ever NFT) for $1.5 million, was dismissed from a case in which he was a defendant along with Mr. McCoy and Sotheby’s.

Plaintiff Free Holdings Inc., a Canadian holding company, claimed in its lawsuit filed in the U.S. District Court for the Southern District of New York on February 1, 2022 that it became the rightful owner of Quantum after McCoy allegedly failed to renew his ownership of the famed NFT. Free Holdings will continue to pursue its claims against Sotheby’s and Mr. McCoy. Through Sotheby’s “Natively Digital” auction, Mr. McCoy sold Quantum to Mr. Amsel, who goes by the moniker SillyTuna, in June 2021. 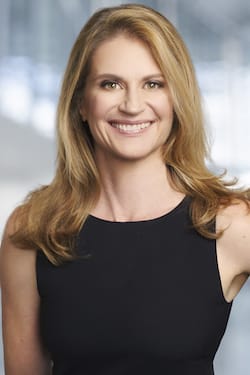