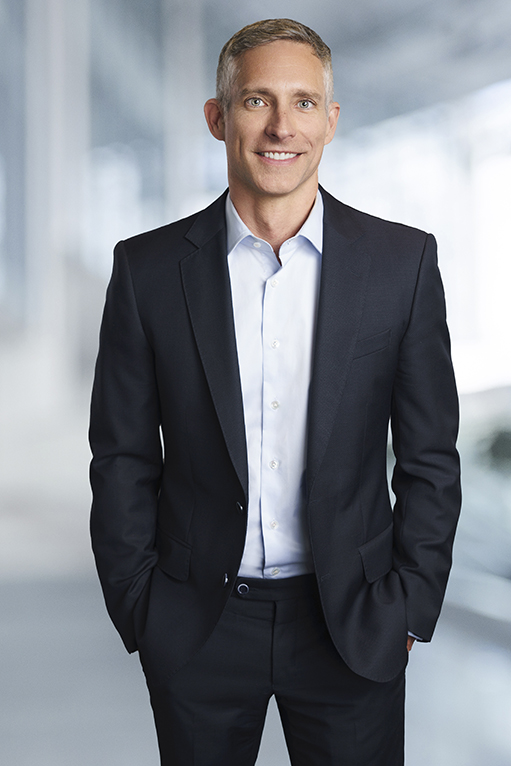 Scott Malzahn
Back to Trial Lawyers

Scott Malzahn is the Managing Partner of Waymaker. He is a member of the firm’s Fintech practice and handles general commercial litigation matters, including intellectual property, anti-SLAPP law, class actions and other business disputes.

Scott has handled many high-profile and legally significant cases. In a recent case involving the anti-SLAPP statute, Scott crafted the winning legal arguments adopted unanimously by the California Supreme Court in a decision that established a new legal test to govern anti-SLAPP cases under the catchall provision. He also successfully defended a new media company and its owner in copyright litigation in trial court and on appeal over the streaming of broadcast television over the internet. The Hollywood Reporter and Los Angeles Times characterized a positive ruling for the client as a “legal earthquake” that “could usher in a new generation of pay TV services online[.]” Scott also was a member of the trial team in Perry v. Schwarzenegger, which struck down California’s ban on same-sex marriage.

In the firm’s Fintech practice, Scott successfully defended the founders of a blockchain technology against one of the first-class actions in the United States over allegations that a digital token sale violated federal securities law. He currently is handling another securities class action involving the largest-ever digital token sale in the blockchain industry. He also has represented individual clients in securities matters and in disputes before the Financial Industry Regulatory Authority (“FINRA”).

Scott is active in the political community and serves as the Vice President of Equality California, the nation’s largest statewide LGBTQ+ civil rights organization. For a number of years, Scott taught a course in Constitutional Law to law students at USC Gould School of Law. He has been recognized annually by his peers as a “Super Lawyer” in Southern California since 2019 and was named a “Rising Star” from 2013 through 2017.