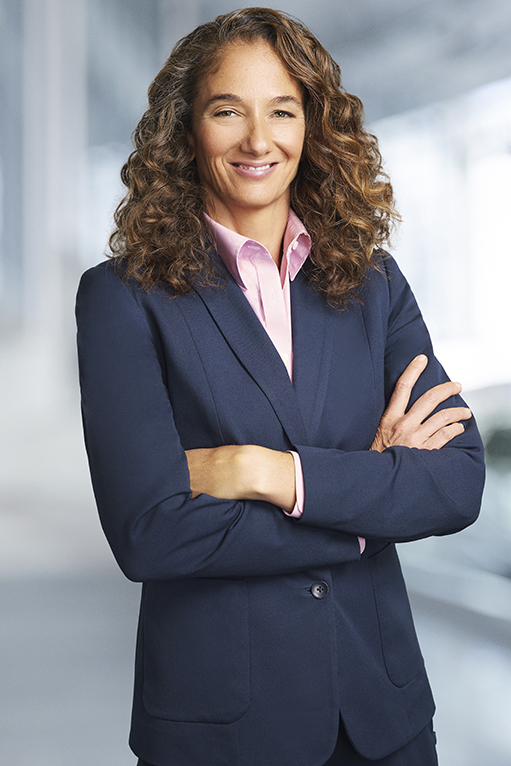 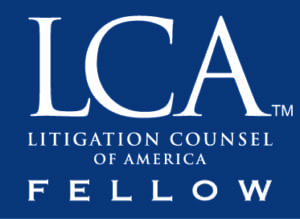 Melissa Meister
Back to Trial Lawyers

An experienced trial and appellate attorney, Melissa Meister has argued cases and appeals in state and federal courts across the country, including the United States Supreme Court.

She is a former Department of Justice Trial Attorney and Assistant United States Attorney who handles high-stakes criminal and regulatory defense matters and civil litigation and has worked on numerous parallel criminal and civil investigations and prosecutions, including cases involving fraud and False Claims Act matters. She also has extensive experience conducting internal investigations.

Her clients range from Fortune 500 companies to blockchain and cryptocurrency startups, as well as hospitals, doctors, large pension funds, public universities, individuals in a variety of criminal and civil matters throughout the country. In some instances, she has represented a corporate whistleblower and guides the individual through the legal process.

Melissa is a former Ninth Circuit Court of Appeals clerk for Judge William C. Canby, a former legal writing professor, and her law review note was cited by the United States Supreme Court in Kennedy v. Louisiana in 2008.

Melissa is currently admitted to practice in California, Arizona, and the District of Columbia.

In the community, Melissa serves on the National Legal Commission of the American Youth Soccer Organization (“AYSO”), a California non-profit corporation that is the largest youth soccer organization in the United States. As part of her appointment, Melissa works on AYSO’s diversity and inclusion initiatives. She is a volunteer Little League baseball and an AYSO 6U soccer coach.