Block.one, Represented by Baker Marquart [Waymaker], Settles with the SEC

Baker Marquart represented Block.one in its landmark settlement with the SEC. On September 30, 2019, the SEC announced it had settled charges with the company related to an unregistered initial coin offering of digital tokens that raised the equivalent of several billion dollars over approximately one year. The company agreed to pay a $24 million civil penalty. Brian Klein and Ashley Martabano led the team representing Block.one. 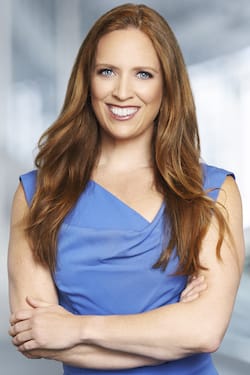